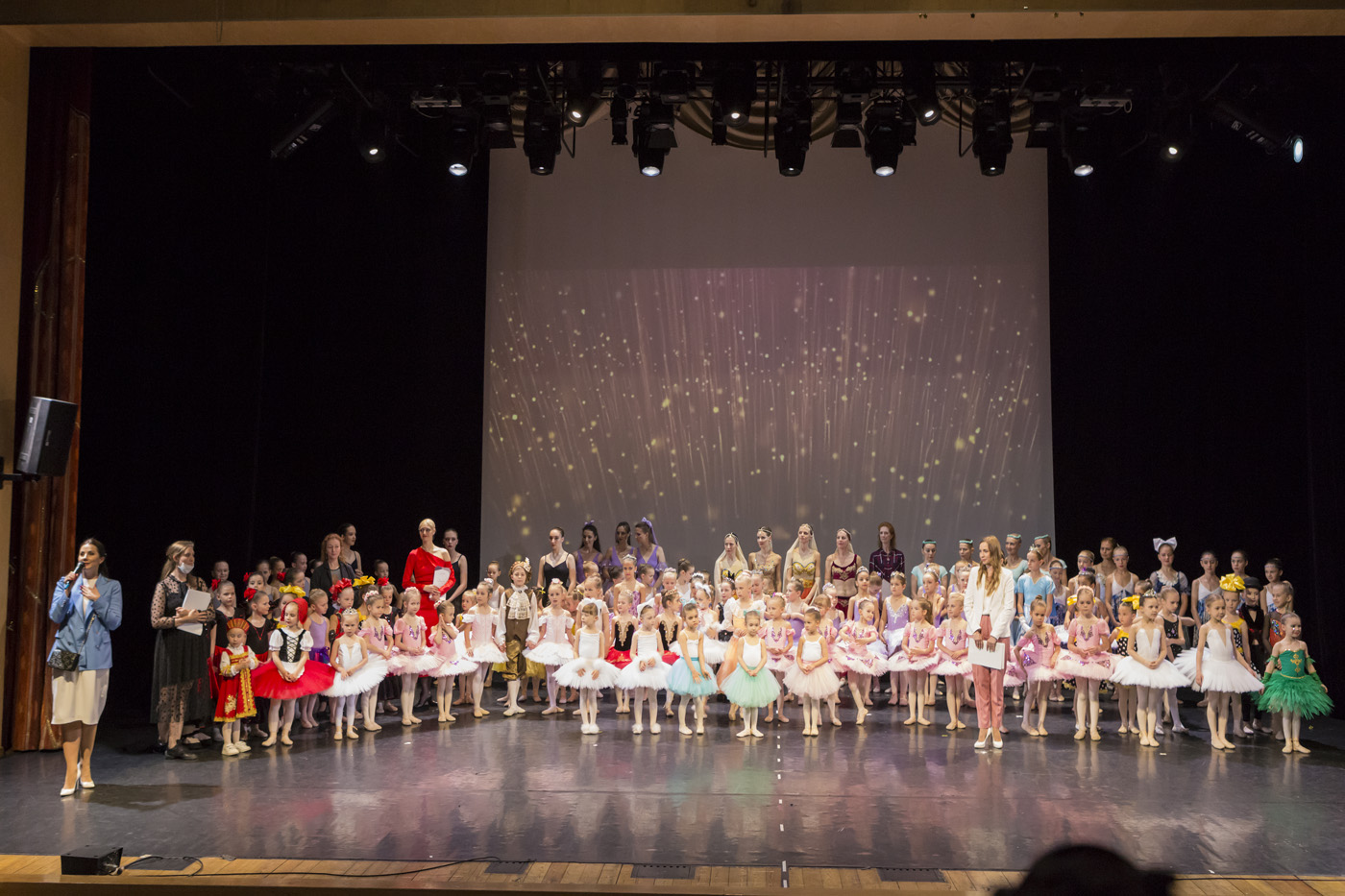 On May 29, the traditional spring concert of the International Ballet Center students was held at the ICFC under the leadership of Lyudmila Ryumina. It was attended by the smallest students of the IBC (3-4 years old), middle school students, an adult group, teachers, invited professionals.

The abundance of solo numbers was a distinctive feature of the concert. During the pandemic, students not only did not stop their studies under the strict attention of the teaching staff of the Center but learned complex ballet variations and increased the level of dance training.

The program of the evening included performances from the ballets “The Sleeping Beauty”, “The Nutcracker”, “Don Quixote”, “Swan Lake”, “Esmeralda”, “Giselle”, “Cipollino”, “Fairy of Dolls” and others.

Director of the IBC Elena Olegovna Korotkova in her official speech congratulated everyone on the successful end of the school year, thanked the technical support group and the parent committee for their active assistance in the implementation of the concert.

The audience was delighted with the fairy scene of colors, interactive decorations, multi-colored costumes, iridescent tiaras. Every girl who performed on stage felt like a true princess or a fairy from the magic kingdom.

Students of the Moscow State Choreographic School named after L. M. Lavrovsky, Konstantin Panasyuk who performed a French dance from the ballet “Nutcracker”, choreography by V. Nazarenko, together with Maria Sharshakova, a student of the Moscow Central Bureau, also took part in the concert.

Traditionally, the graduation concert ended with the Grand Waltz, the grand finale. All the participants of the solemn performance took the stage. Teachers presented diplomas at the end of the academic year, after which a wave of parents presented young dancers with bouquets of flowers and plush toys. 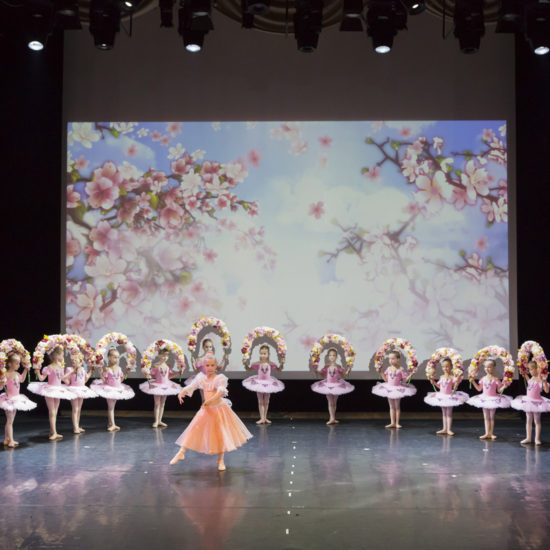 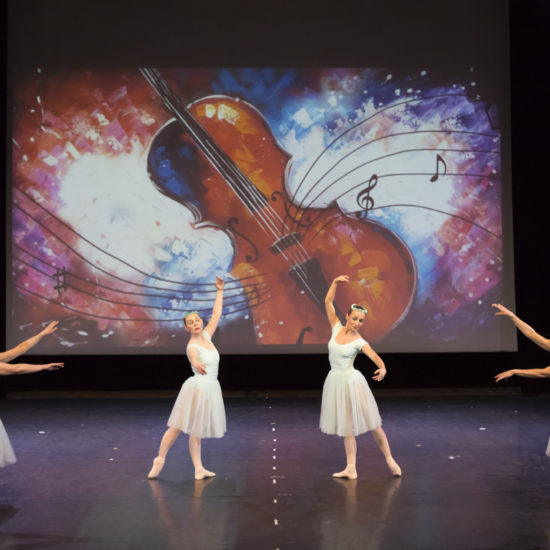 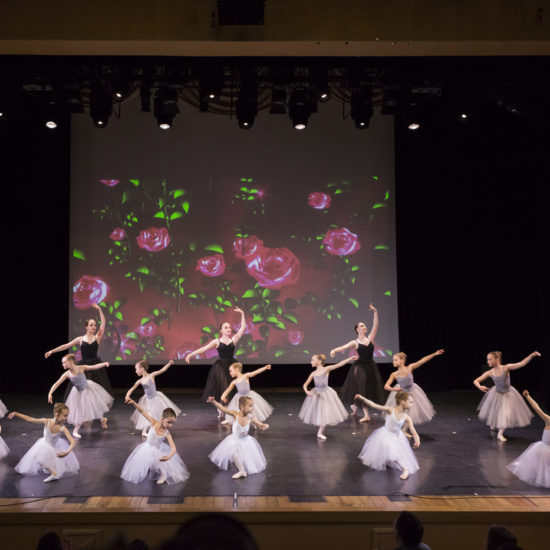 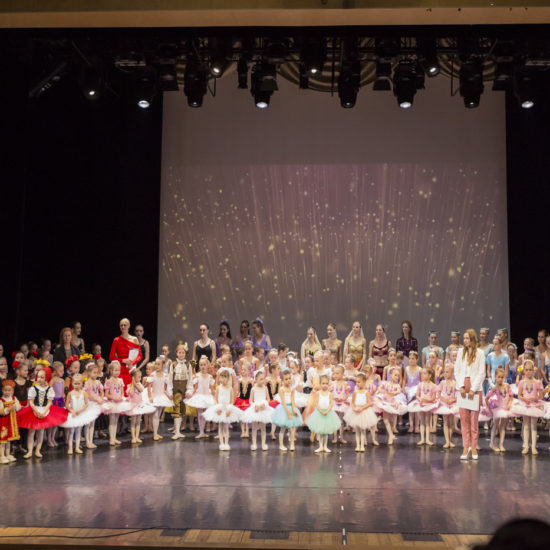 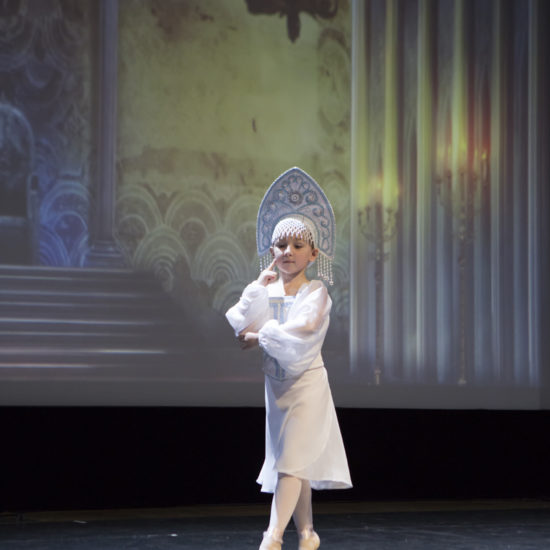 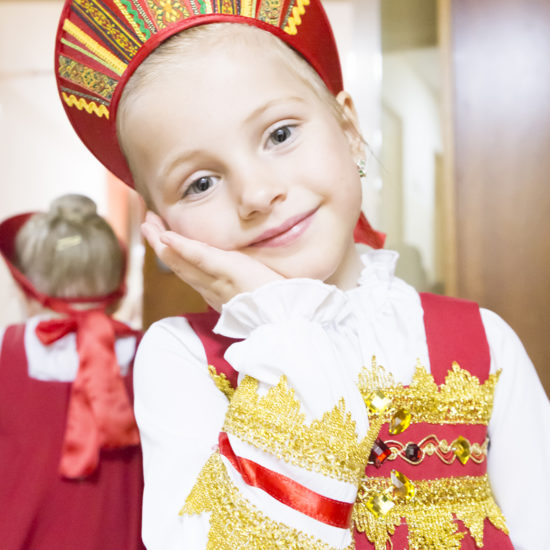 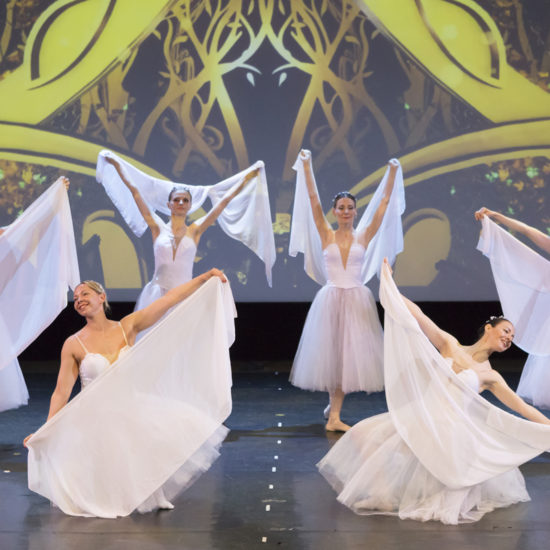 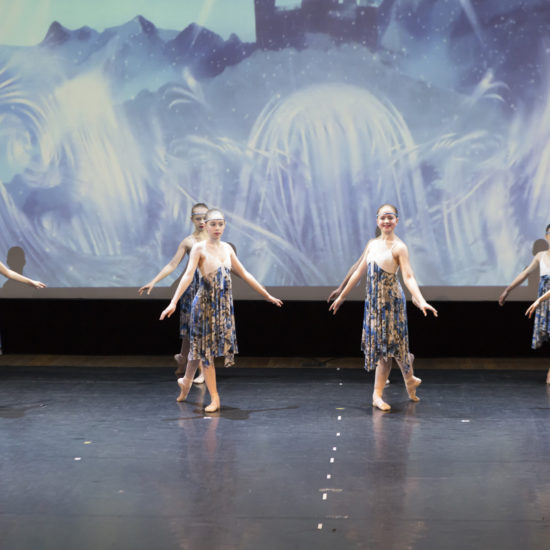 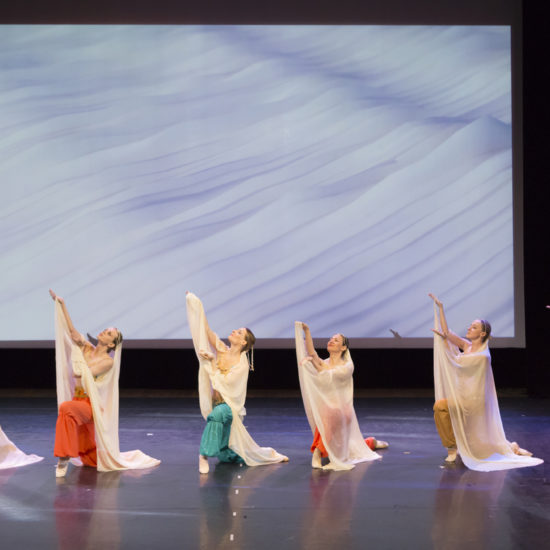 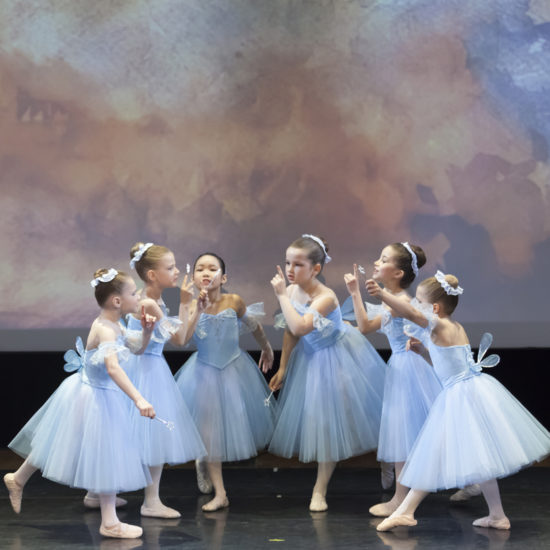 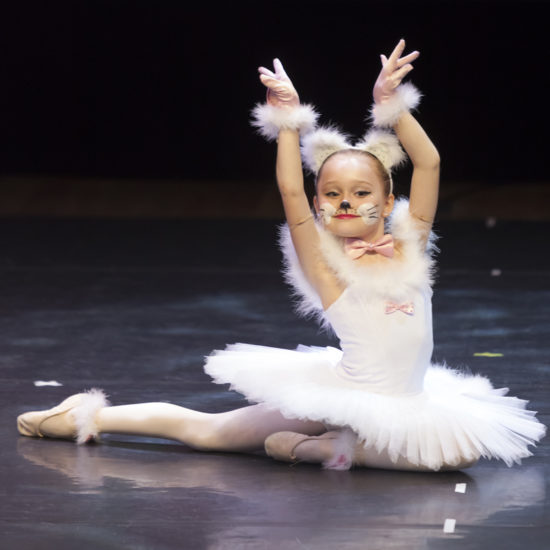 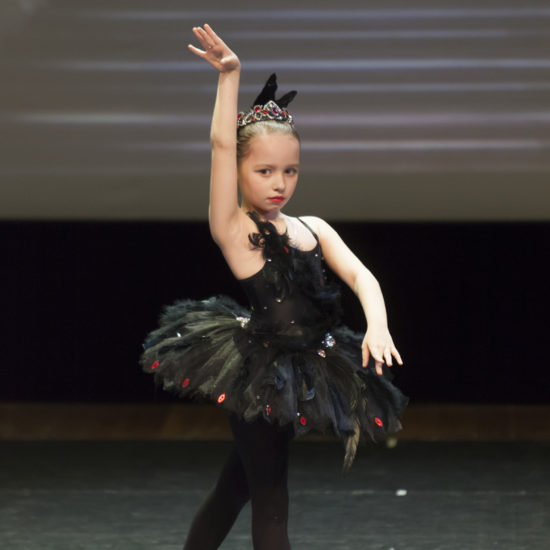 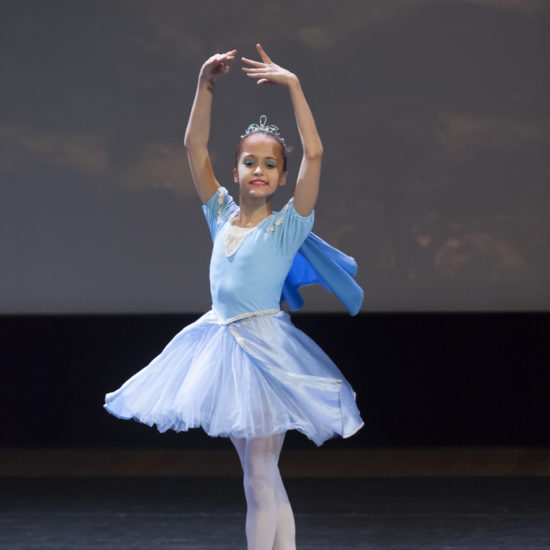 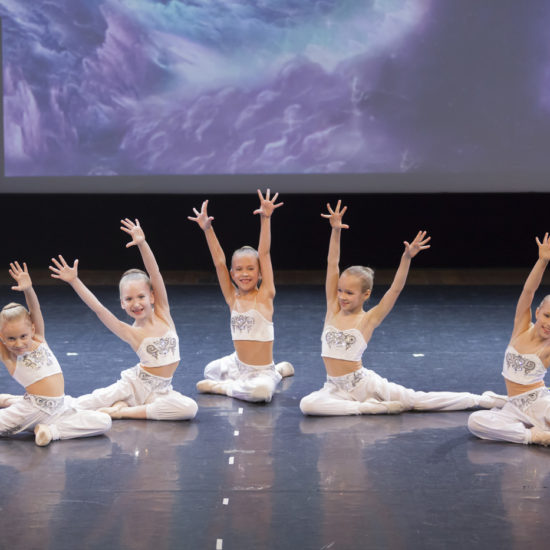 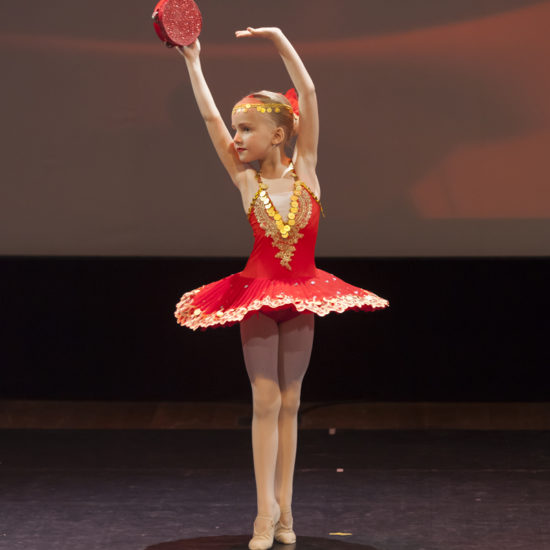 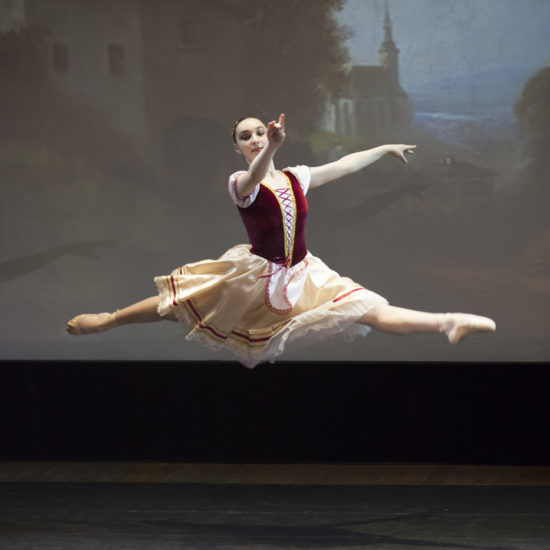 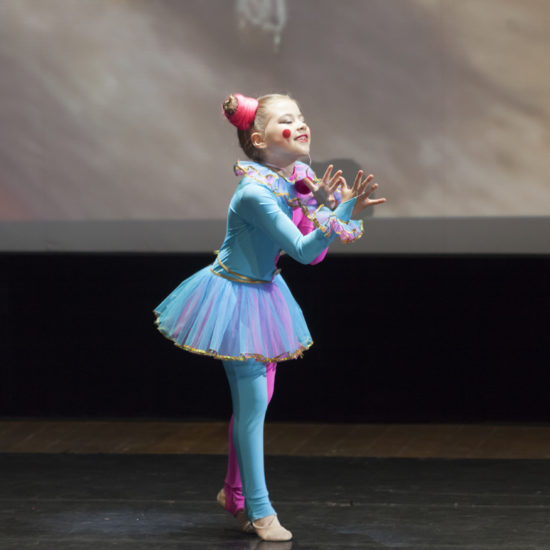 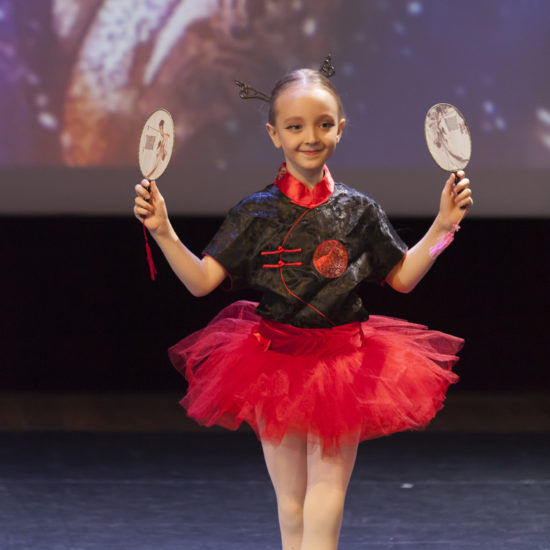 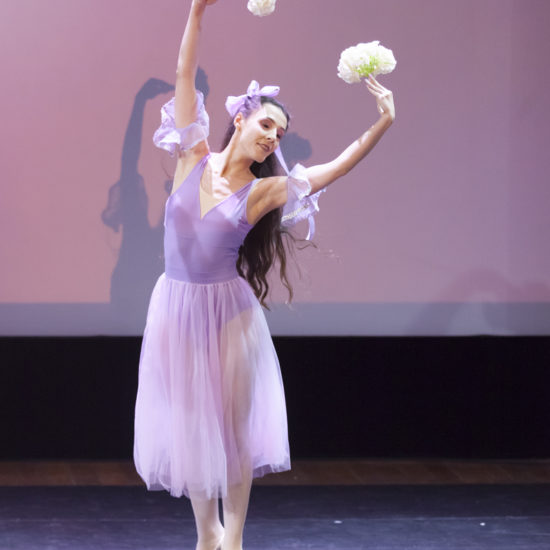 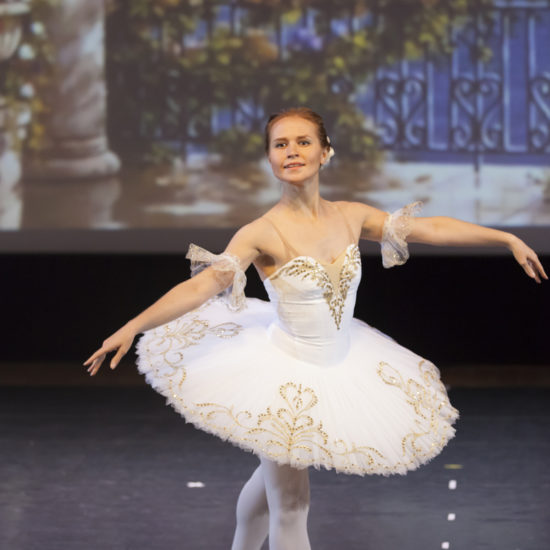 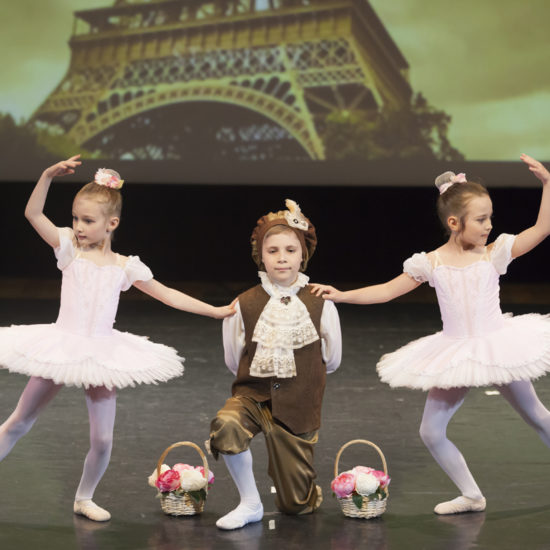 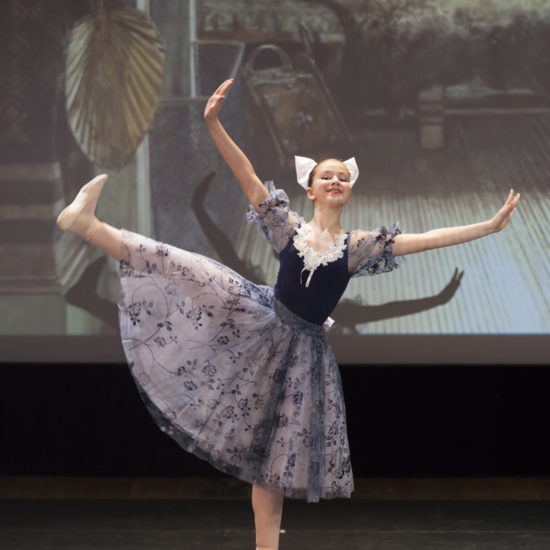